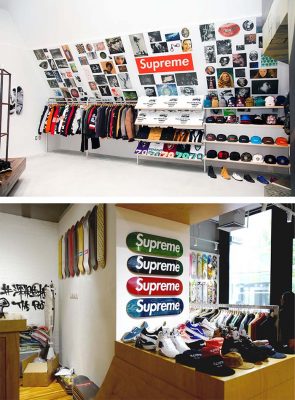 It can be said without exaggeration that Supreme has been one of the most popular brands by among young people worldwide. A lot of celebrities wear supreme, which in return to lead to the surge in popularity. 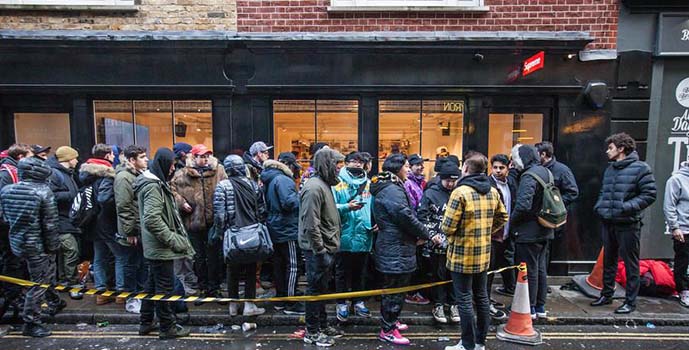 Supreme mostly manufactures their own products, but every now and again they delight fans and grow new ones by collaborating with artists, designers, photographers, musicians and other brands to release new products. Fans claim that supreme is more than a clothing but a kind of lifestyle with its own uniqueness and originality. 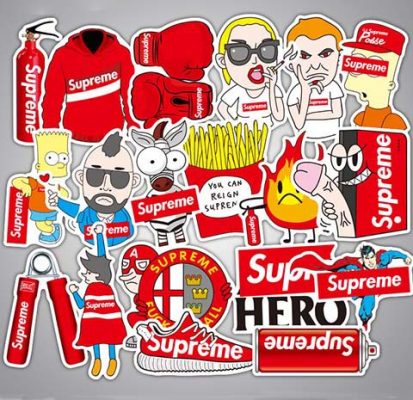